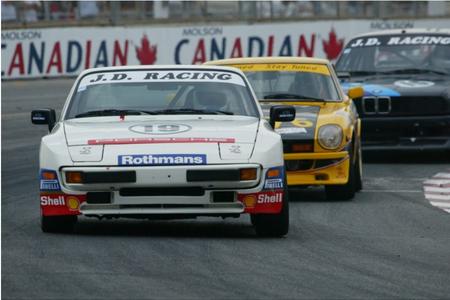 Under Development - please check back soon. 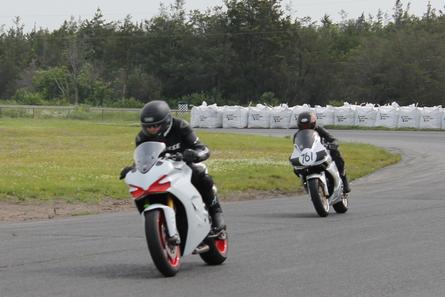 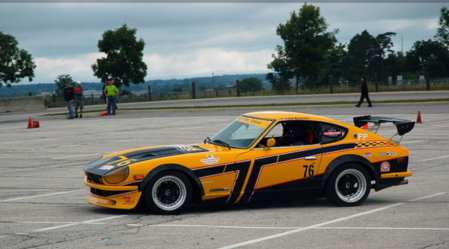 One of Jack's restoration projects - anyone know what (classic) vehicle this is? 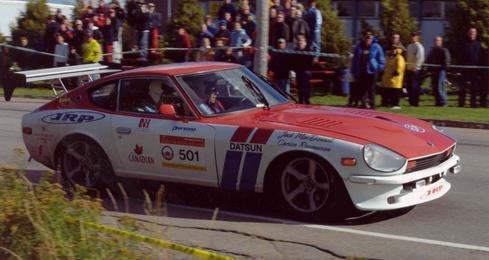 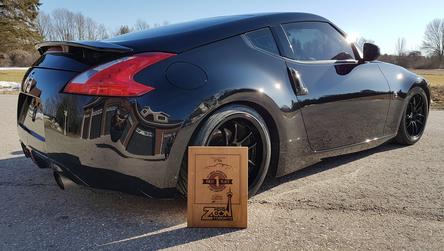 Jack on his 2017 Ducati Supersport S at Shannonville Motorsport Park being chased by another rider coming out of the final corner before the front straight. 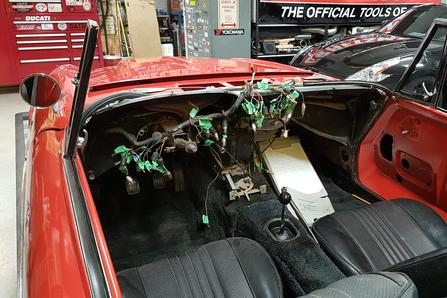 Jack's award winning 2016 370Z showcasing his 'attention to detail'. With a few subtle mods, this 370Z also rips at the track!

Jack Mac racing his Z car at the Inaugural 2002 Targa Newfoundland Tarmac Rally, with his navigator Carson. The pair raced Targa NFLD for 3 years winning the elusive Targa Plate in 2004.

Jack changed this 'BRE' paint scheme in 2004 to the TUNER TRANSFORMATION (yellow and black) colours in '04  .

Jack and his Z bumper to bumper with a 3-series Bimmer and an ex-Porsche cup car at the 2006 Toronto Molson Indy - Vintage GT Challenge race. Jack was in a field of 43 cars with 12 cars in his class - he finished 5th in Class despite loosing 3rd gear on ironically the 3rd lap. Of remarkable note; Jack entered the only street legal car in the entire field of 43 race cars - a fact he shared with no one at the time!